Why Clients Utilize the Talent of Joe Petrillo?

You are here: Home1 / About Us2 / Why Clients Utilize the Talent of Joe Petrillo?

Why Clients Utilize the Talent of Joe Petrillo? 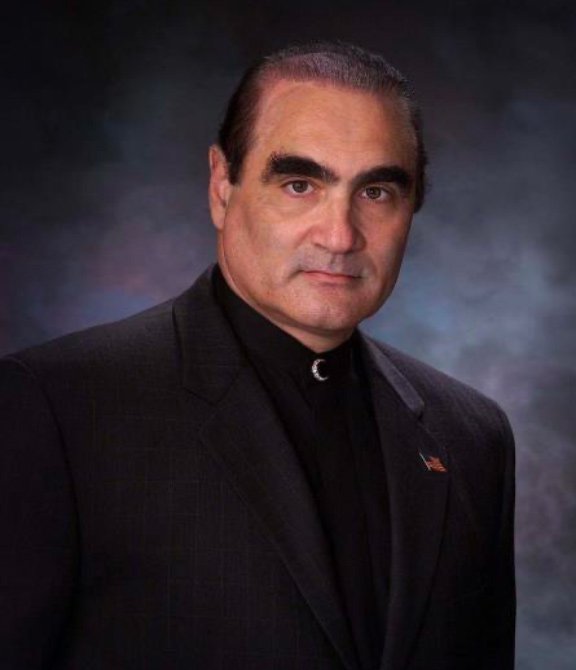 For several years now, Security Expert and Behavioral Analysis Threat Assessment Professional, Joe Petrillo has been speaking publicly to audiences from all professions on a variety of subjects under the headings of criminal or non-criminal presentations.

His non-criminal topics range from educational to motivational. Petrillo Protects, Educates and Instructs his client’s from recognizing a dangerous situation to utilizing the proper negotiation skills during a violent crime, in his criminal- topics presentations.

In 1999 he appeared as the key note speaker at the International Security Conference held in New Orleans, Louisiana, where he addressed the introduction to Behavioral Analysis by communicating through the utilization of Personality Types. After the three-day seminar the speaker ratings identified Petrillo as the most influential speaker on a subject of great interest and importance to the attending Corporate Leaders. Their written comments identified the topic of “Personality Types” as enhancing their process of dealing with people through Behavioral Analysis, as a talent not taught in college.

So, who are the people that make threats and why do we look at their threats which are directed by their behavior? Utilizing Behavioral Analysis in assessing the level of a threat protects the victim by properly rating the suspect’s ability to carry out the threat.

He states, “You should understand that someone else always has power and control over something that you want.” So, “making yourself step out of the box and work within their different Personality Type and Personality Style structure’s will make a positive difference in your success with requests or expectations, of the other person.”

As a Los Angeles County Deputy Sheriff, he used this type of Behavior Analysis Personality Profiling and was successful in dealing with victims and suspects. He experienced the same success in his business career by enhancing his ability to negotiate more effectively when he entered into the other person’s world, rather than operating from within his world.

Mr. Petrillo has provided Behavioral Analysis Profiling for many clients who have had a threat of some kind in their lives. His talent has allowed him to identify many suspects who have committed theft while in their employment, therefore assisting management in identifying a criminal in their company. He has worked on cases where children committed elder abuse which he identified was to receive their inheritance sooner than later.

So, consider engaging him as a Threat Assessment Professional as others have and let him show you how by utilizing these Behavioral Analysis Techniques and incorporating them with learned Negotiation Techniques, provides the powerful tools that will positively enhance your position. The ability of knowing how to work with people during critical situations is powerful in and of itself and the same will be true of your success. 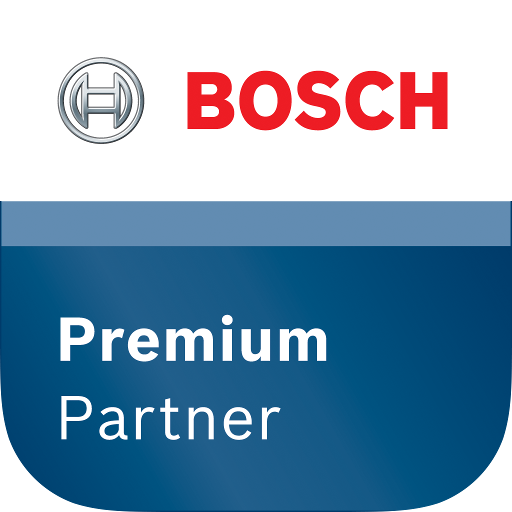 COVID-19 UPDATE: In addition to maintaining our service to you as an essential business, we now offer automated solutions for elevated body temperature screening at your home or business. Please call us for more information: (626) 285-7268

We may request cookies to be set on your device. We use cookies to let us know when you visit our websites, how you interact with us, to enrich your user experience, and to customize your relationship with our website.

Click on the different category headings to find out more. You can also change some of your preferences. Note that blocking some types of cookies may impact your experience on our websites and the services we are able to offer.

These cookies are strictly necessary to provide you with services available through our website and to use some of its features.

Because these cookies are strictly necessary to deliver the website, refusing them will have impact how our site functions. You always can block or delete cookies by changing your browser settings and force blocking all cookies on this website. But this will always prompt you to accept/refuse cookies when revisiting our site.

We fully respect if you want to refuse cookies but to avoid asking you again and again kindly allow us to store a cookie for that. You are free to opt out any time or opt in for other cookies to get a better experience. If you refuse cookies we will remove all set cookies in our domain.

We provide you with a list of stored cookies on your computer in our domain so you can check what we stored. Due to security reasons we are not able to show or modify cookies from other domains. You can check these in your browser security settings.

These cookies collect information that is used either in aggregate form to help us understand how our website is being used or how effective our marketing campaigns are, or to help us customize our website and application for you in order to enhance your experience.

If you do not want that we track your visit to our site you can disable tracking in your browser here:

We also use different external services like Google Webfonts, Google Maps, and external Video providers. Since these providers may collect personal data like your IP address we allow you to block them here. Please be aware that this might heavily reduce the functionality and appearance of our site. Changes will take effect once you reload the page.

The following cookies are also needed - You can choose if you want to allow them: